While I was in Munich in April installing my Empire Air exhibition I heard about a new law passed by Bavarian Minister President Markus Söder, which mandates for Christian crosses to be hung in the entrance of every Bavarian state building.

I thought I would help out by sending crucifixes to dozens of state buildings along with instructions on how to hang them and a letter from Markus Söder himself.

The only alteration I made to the crosses was to place the hanging hook on the bottom edge, a small detail which would force the crucifix to be hung upside down. But that shouldn't matter, since Söder said the cross was "not a religious symbol" and Bavarian Interior Ministry spokesman Oliver Platzer said “We are happy about every cross that is hung up,” and that each state authority “should hang up the cross as they think best”.

The project was funded and assisted by The Satanic Temple, London & UK (TSTUK). As an added twist this project led to a schism between the American and International branches of The Satanic Temple. If you're a member I do apologise for any inconvenience this project caused and/or bloodshed, families torn-apart etc.⁠

The project was also funded by donations from Andrew Rowe, Thomas Finlay, Graham Darnell, Sasha Bogojev, and David Cloutman. Massive thanks to Zeke Apollyon and special thanks to Lila and Bérénice who helped inspire, translate, and post out this project!

The 'Kreuzpflicht' ('cross obligation') law is a clear violation of Germany's separation of church and state and the principle of neutrality, that the state should not favour any one religion. It is an attempt by Markus Söder's right-wing Christian party to shore up support ahead of upcoming elections, playing into anti-immigrant and anti-Islamic rhetoric which is poisoning the German political discourse, as is the case across Europe.

The previous holder of Söder's office, Horst Seehofer, is now the German national interior minister, a post he immediately renamed the Heimat or homeland ministry, with all the creepy fascistic connotations that holds. After taking up the post Seehofer stated that "Islam does not belong to Germany".

OVERTAKEN BY REALITY: SATIRE INSIDE A DYSTOPIA 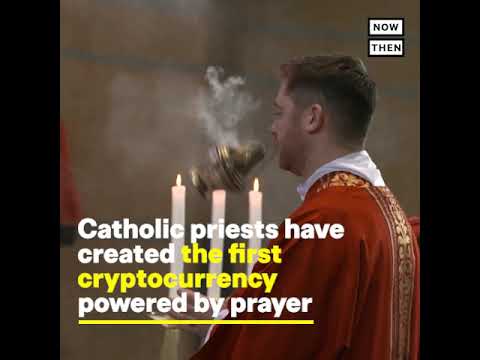